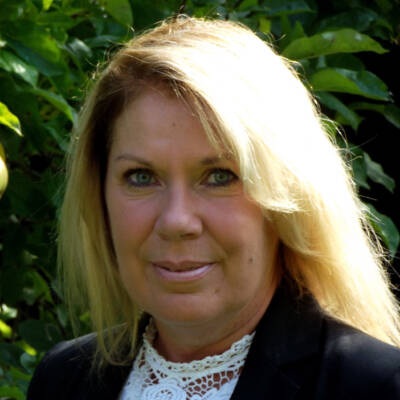 Born in Chatham and partly raised in Dublin, Liz Lawler had a 20-year career as a nurse before becoming a general manager of a five-star hotel as well as working as a flight attendant for British Airways.  Liz now lives in Bath and spends her free time writing. Her debut novel DON’T WAKE UP was published with Bonnier Zaffre in 2017.