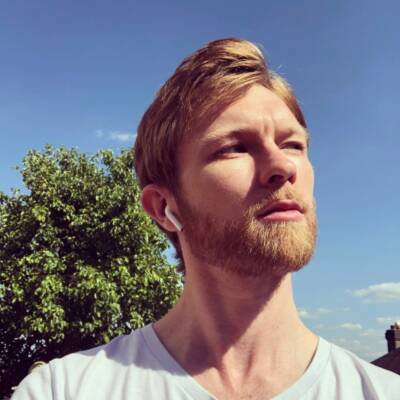 What I do in my current role

Support the Chief Product and Brand Officer, Sarah Pick, alongside the Brand and Franchise Development Team.

What fictional character do you identify most with and why?

There are hundreds of comic book characters I would love to identify with – but I think they are more uncanny role-models, than characters I identify with. SO! After much thought, I would say Pixar’s Wall-E. Clumsy, a bit of a hoarder (but also a fan of tidying!) and often an accidental adventurer.

What would your memoir be called?

A fact about me that surprises people

I spend most evenings drawing! And if it’s not a pencil in my hand, it’s a hot glue gun – for my comic-con cosplay outfits!