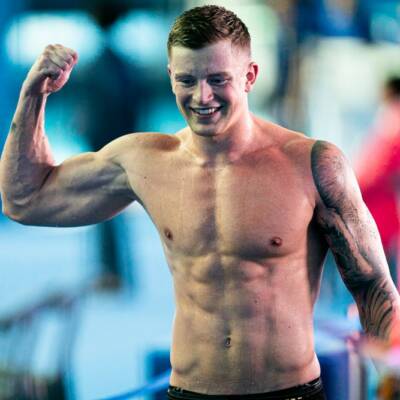 Peaty was appointed Member of the Order of the British Empire (MBE) in the 2017 New Year Honours for services to swimming. His first book, THE GLADIATOR MINDSET: TEN STEPS TO ACHIEVE THE IMPOSSIBLE, was published by Quercus in November 2021.