Our agents are always actively looking for promising new writers and established talent to represent.

But why choose us?

You can be sure that every agent at The Blair Partnership is dynamic, entrepreneurial and well connected. We all have the relationships, expertise and experience you’ll need to successfully navigate the world of publishing.

Whoever represents you will work with the utmost integrity and will be as warm and personable as they are commercially astute.

Working with your agent

We believe the Agent/Client relationship is more than just a business partnership.

Your agent is your champion, sounding board and guide. They will help shape your story editorially, so it’s as creatively impactful as possible, and will always focus on what’s in your best long-term interest.

If you’d like to submit work to one of our agents, please read our submissions page and the relevant agent’s page first. 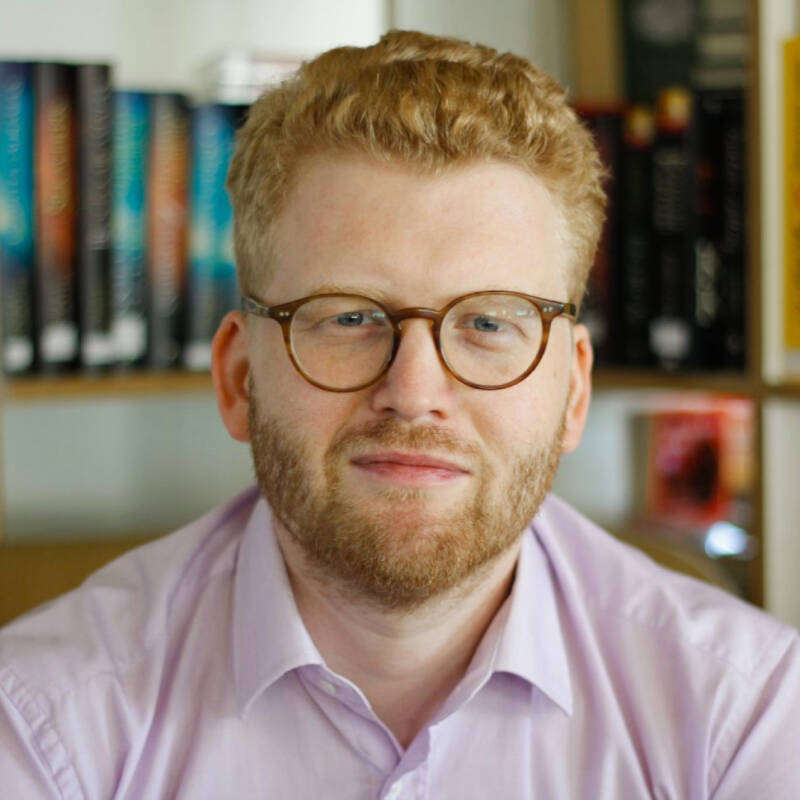 I represent clients across commercial fiction, children’s fiction and non-fiction, as well as screenwriters and brands.

With valuable previous experience working as a senior publisher, I have a deep and pragmatic understanding of what discerning editors want to see from our clients’ manuscripts.

Before joining The Blair Partnership, I spent four years at Furniss Lawton/ James Grant. I’ve also headed up the Sport list at HarperCollins and been a publisher at Simon & Schuster.

My submissions are currently closed. Please instead direct your submission to either Hattie or Jordan.

I represent commercial and upmarket fiction, including women’s fiction, crime and thriller, historical and book club fiction. I also represent some non-fiction in the areas of lifestyle and personal development.

Before joining the Blair Partnership, I spent six years at Blake Friedmann Agency.  In 2020, I was a Bookseller Rising Star and the Romantic Novelists’ Association Agent of the Year. 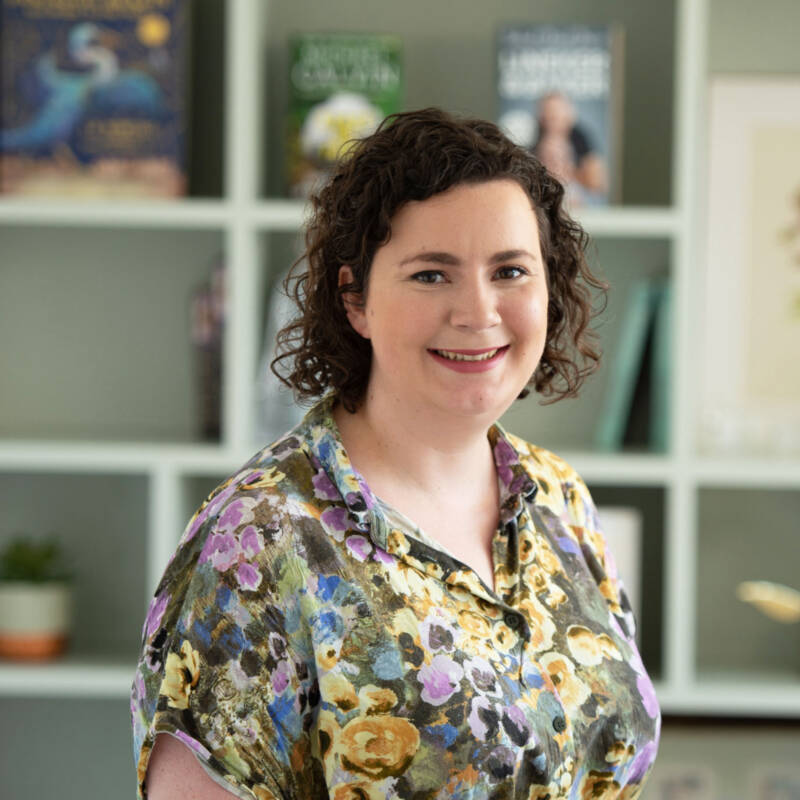 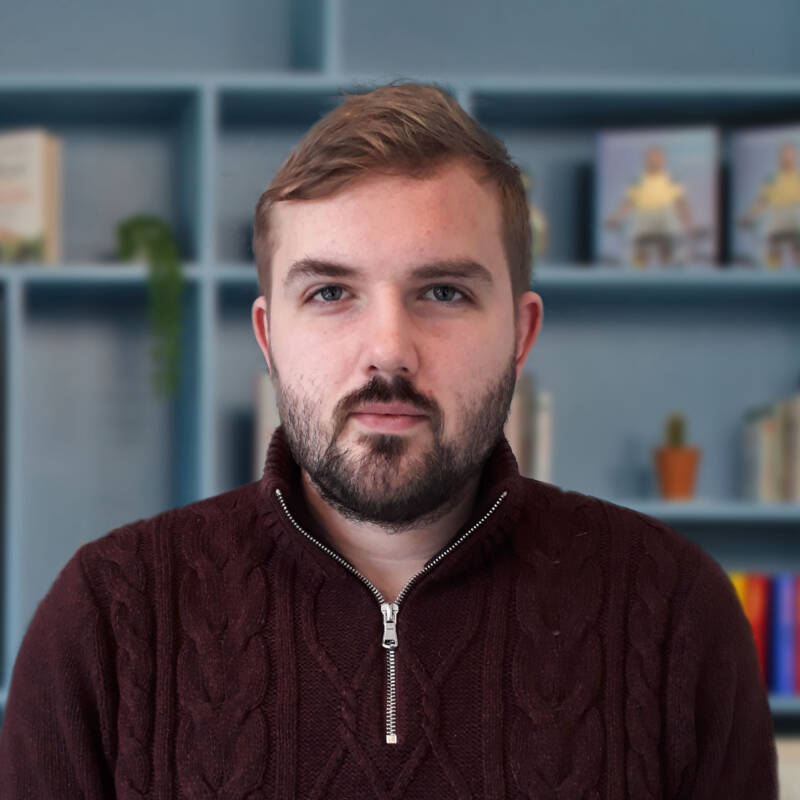 I represent crime and thriller, book club fiction, historical fiction and literary fiction, as well as true crime and non-fiction written by journalists and experts in their respective fields.  I also represent our children’s fiction clients in their Film and TV work.

I help clients build their brands by collaborating with partners in TV, Film, brand partnerships and live engagements. I have previously worked at Disney, Penguin, Save the Children and Nickelodeon. 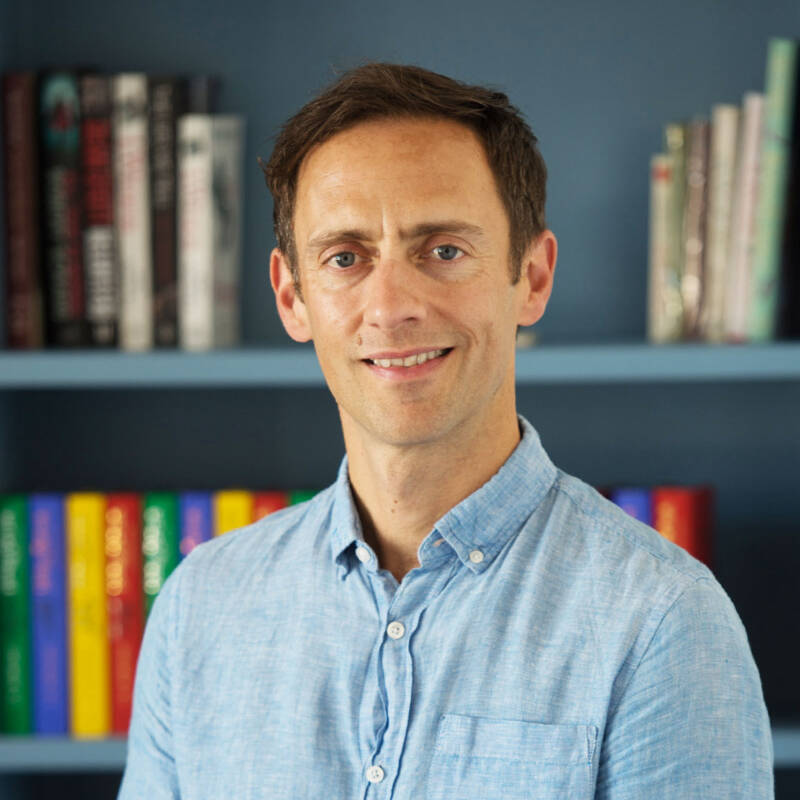 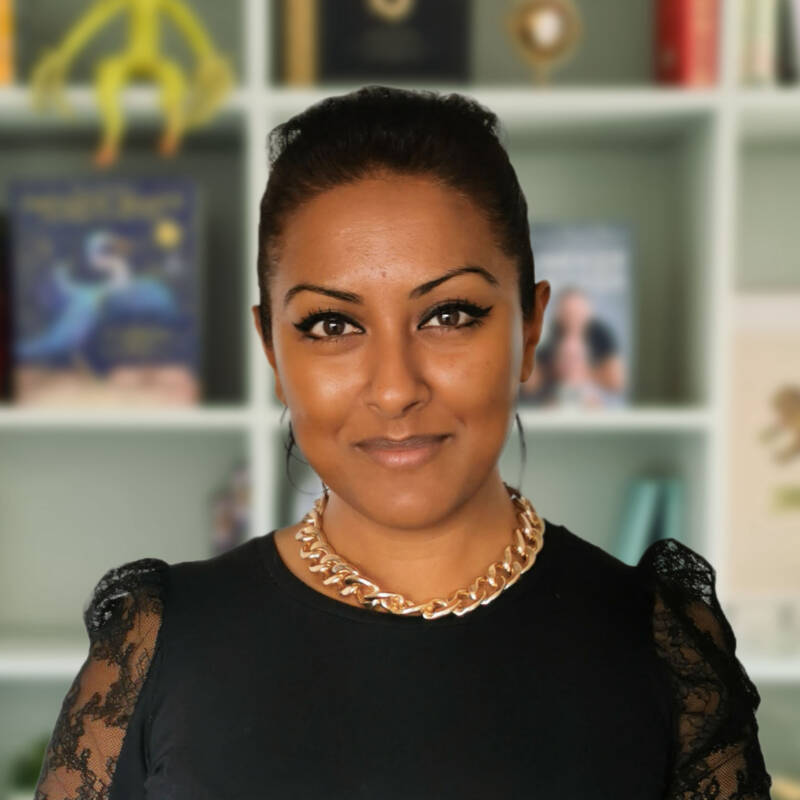 I am Rory’s executive assistant, and I also support the wider agency team.

As Agency Assistant, I support the team in all administrative and creative duties. This involves reading submissions, scouting talent, filing contracts, coordinating social media, being a second pair of eyes on client manuscripts, updating the website, helping our lovely authors with any queries, and just about anything else required to make sure the TBP books department runs smoothly. 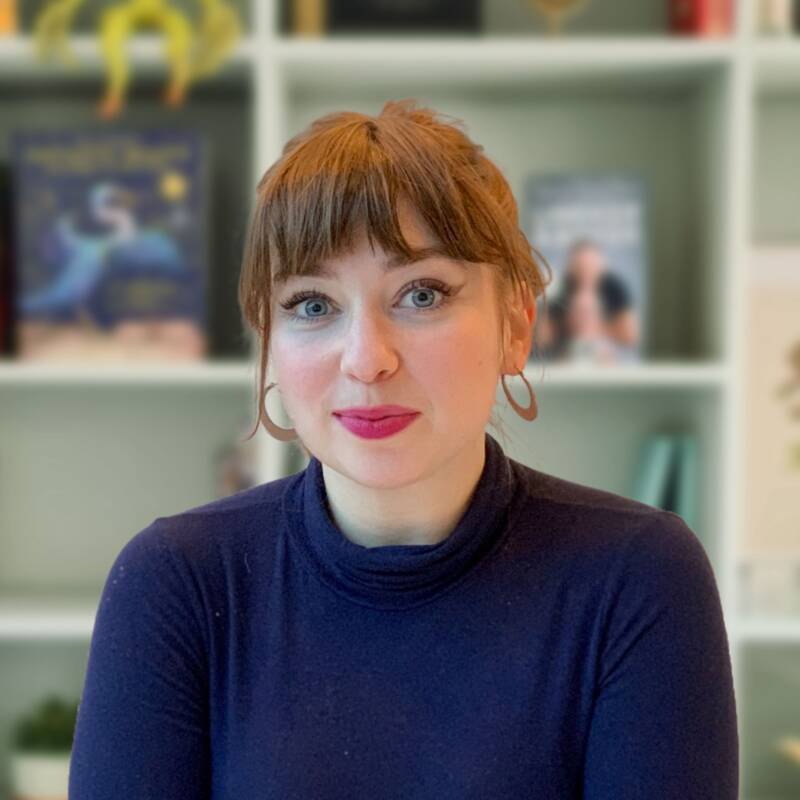 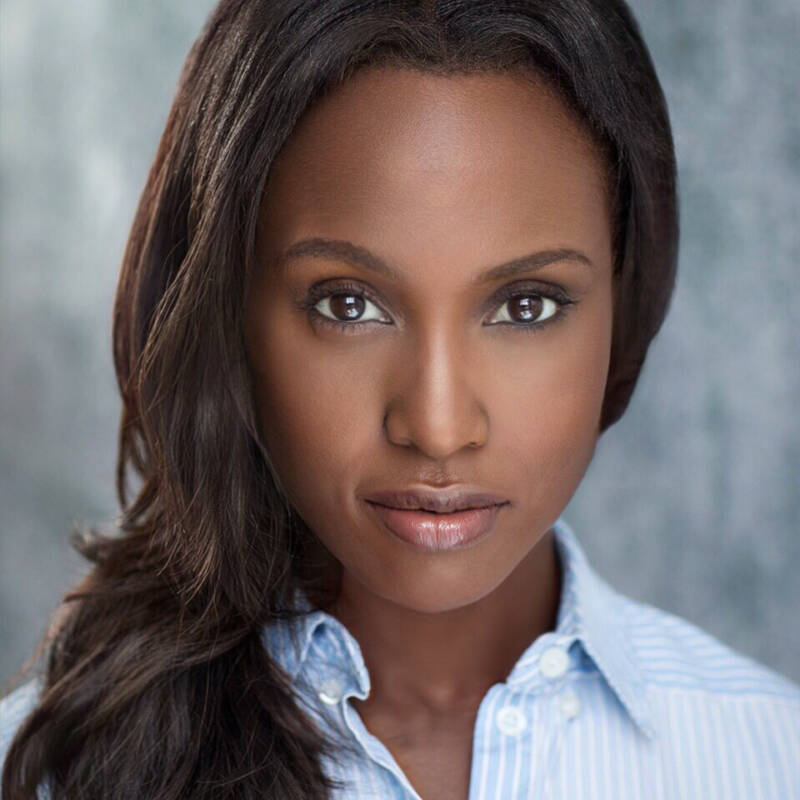 I played Fiona Wilson in Grange Hill. I then went on to play Hattie Tavernier in Eastenders for four years, before signing a record deal with BMG, achieving six top 20 hits and selling a million records, “Sweetness” being the biggest hit. Both of my albums resulted in nominations for a Brit award in the Best British Female category. I have written for Wolfblood (BBC) and A Discovery of Witches (Sky) and have a number of projects in development for TV. I am passionate about telling stories that depict the struggles of women, minorities and the working class.

I am currently playing Hermione Granger in the multi award winning play Harry Potter and the Cursed Child.

I am a writer, an LBC presenter and a leading critic of Islamist ideological dogma. I am co-founder and Chairman of Quilliam, a globally active think tank. RADICAL, my memoir, has been released as a second edition in the UK and is published internationally. 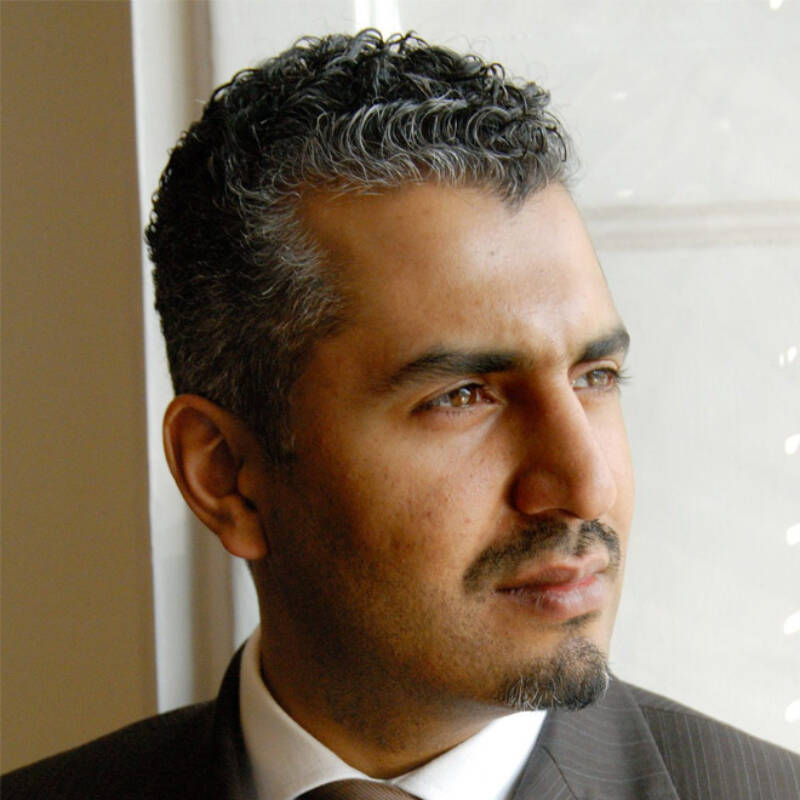 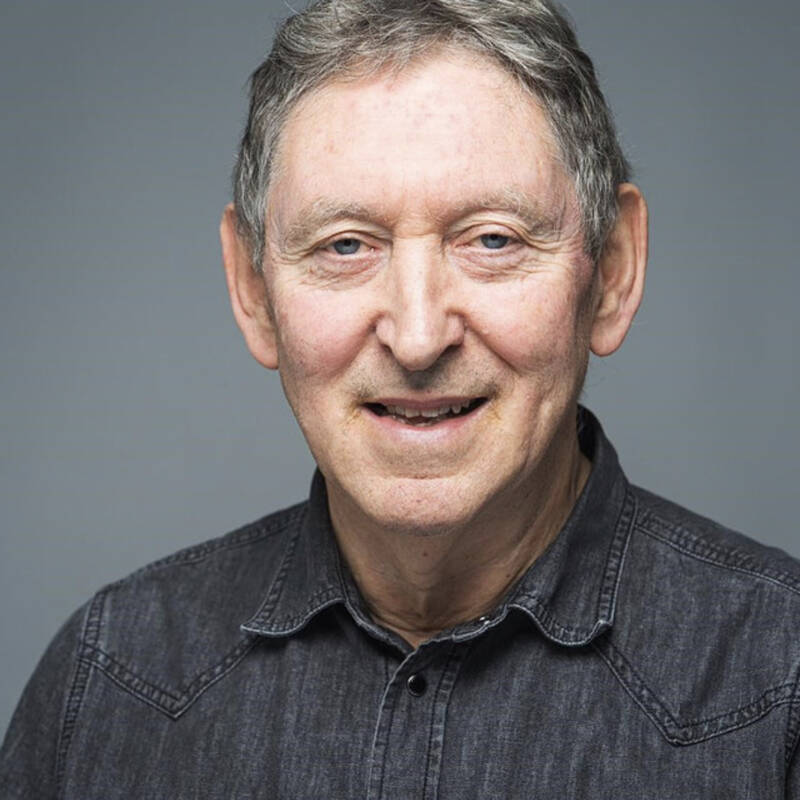 I am Founder and Chairman of Future Science Group (FSG), a publishing house focusing on breakthrough medical and biotechnological research.

I am Chairman of The Drake Foundation, which seeks to understand and improve long-term brain health for professional athletes and wider society. The Foundation has invested over £2 million in research and resources.