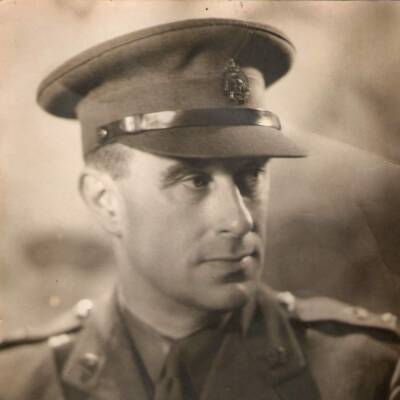 Alexander Wilson was a bestselling writer, spy and MI6 officer in the first half of the 20th century. A forerunner to Fleming’s Bond, this prolific and loved author’s Leonard Wallace novels were re-published Lin 2016. His granddaughter, the acclaimed actress Ruth Wilson, developed and starred in BBC drama MRS WILSON, based on the extraordinary events of his life.