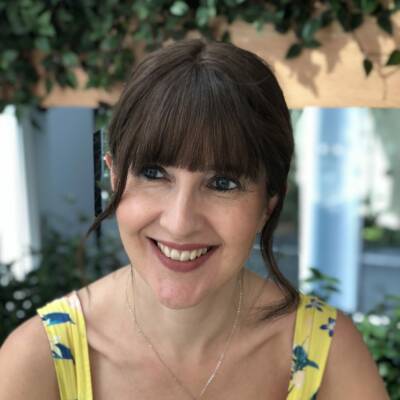 Amelia Henley is a hopeless romantic who has a penchant for exploring the intricacies of relationships through writing heart-breaking, high-concept love stories.

Amelia also writes psychological thrillers under her real name, Louise Jensen. As Louise Jensen she has sold over a million copies of her global number one bestsellers. Her stories have been translated into twenty-five languages and optioned for TV as well as featuring on the USA Today and Wall Street Journal bestsellers list. Louise’s books have been nominated for multiple awards.

THE LIFE WE ALMOST HAD, the first story she wrote as Amelia Henley, was published with HarperCollins in 2020 and quickly became an international bestseller; her second novel as Amelia, THE ART OF LOVING YOU, was released in July 2021.