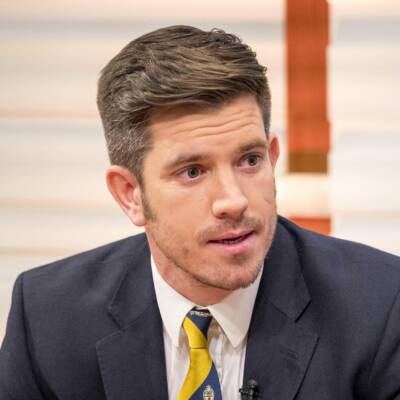 Former Colour Sergeant Brian Wood MC, of the Princess of Wales’s Royal Regiment, led troops into the Battle of Danny Boy in Iraq in 2004. In 2009, he was the victim of the Al-Sweady inquiry, which falsely accused he and his fellow soldiers of gross battlefield misconduct during the battle.

His book about this story, DOUBLE CROSSED: A CODE OF HONOUR, A COMPLETE BETRAYAL, was published by Penguin Books in 2019.