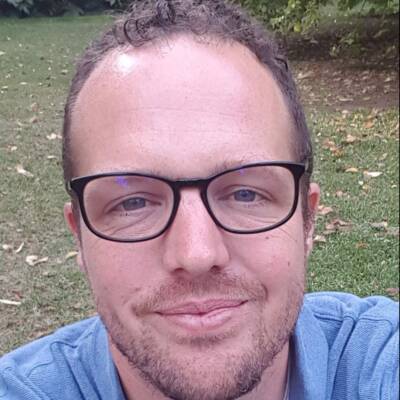 Dan Saunders first made international headlines after he accidentally uncovered a glitch in the National Australia Bank systems that allowed him to ‘create money out of thin air’ using his Mastercard. A seemingly limitless spending spree followed where he spent $1.6 million dollars in four and a half months – on everything from private jets, to paying for homeless people’s rooms for the night. He turned himself in and served one year in prison for 111 counts of fraud and theft and was ordered to repay part of the stolen money. Out of prison and back in the bar in Melbourne he is now writing his unbelievable story, which is also being developed for film.