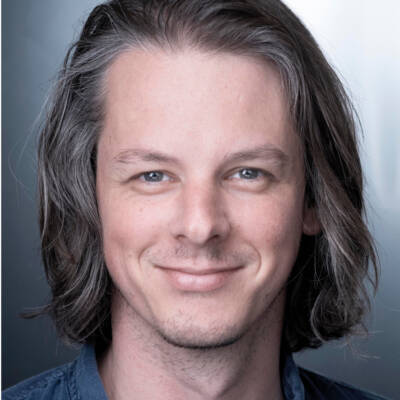 Duncan is a screenwriter and director. In 2017 he won Best International Film at Kerry Film Festival, and Best SciFi at Phoenix Film Festival for his short NORO. He wrote and directed GHOSTED, a short film starring Alison Steadman that premiered in 2018 and which he is developing into a television series. His rural thriller LEVELS was also optioned by Clerkenwell Films.