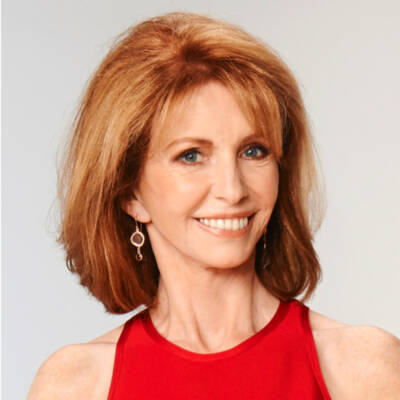 Jane Asher is an actress, author and businesswoman. She has worked in film, theatre, television and radio since she was 5 years old, including many West End and Broadway appearances. She is president of Parkinson’s UK, the National Autistic Society and of Arthritis Care and patron of many other charities. She has two honorary doctorates for her work with autism. Jane has written over two dozen cookery and lifestyle books, and three best-selling novels.