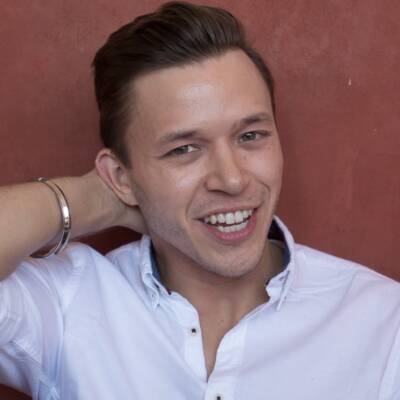 Jassa is a British actor, writer and filmmaker. Born in Coventry, raised in Leicester, he came to prominence as loveable badboy Rocky in the hit BBC Three series Some Girls, followed by starring roles in Ripper Street, Unforgotten and Peaky Blinders. Jassa is the creator of the hashtag #BothNotHalf, which he uses to explore mixed identity and his own British-Indian heritage. He is a fluent Punjabi speaker and studied Russian and Spanish at University College London. This eclectic cultural perspective has become a guiding feature of his work.

He’s currently working on his first non-fiction project, BOTH NOT HALF, which provides an in-depth look at mixed identities.