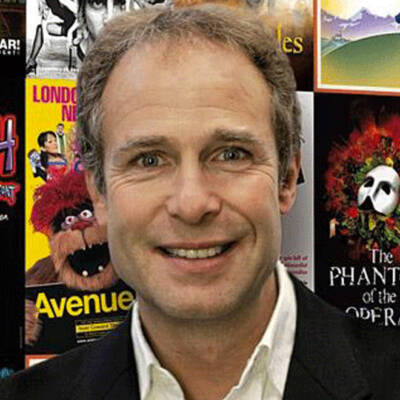 Described by the industry as football’s ‘Super Agent’, Jon is the man responsible for bringing Premier League to the TV screens of one fifth of the world’s population across 180 territories. THE DEAL, an account of his extraordinary career, was published by Hachette in 2016.