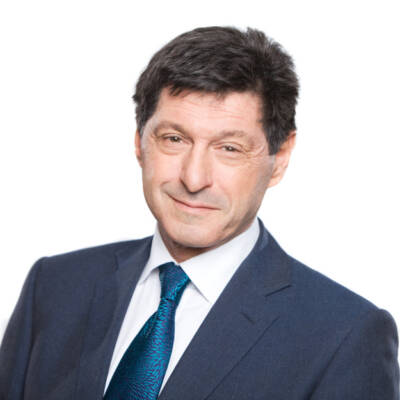 Since 2014, Jon Sopel has held the prestigious post of North America Editor, the most senior foreign posting in the BBC. In his time in Washington, he has conducted an exclusive interview with President Obama, travelled on Air Force One, and famously clashed with President Trump at a White House news conference. His book, IF ONLY THEY DIDN’T SPEAK ENGLISH, was a critically acclaimed, bestselling insight into his time in Trump’s America. A YEAR AT THE CIRCUS was published in autumn 2019.