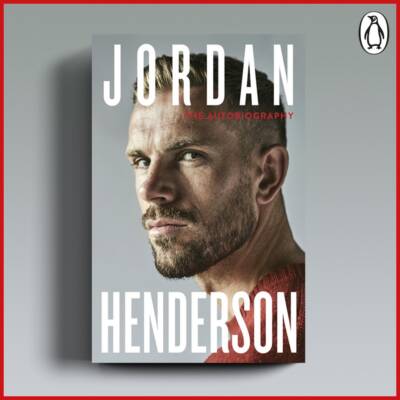 Jordan Brian Henderson MBE is an English professional footballer who plays as a midfielder for Premier League club Liverpool and the England national team. Henderson joined the Sunderland Academy at the age of eight, making his first-team debut a decade later in November 2008.

JORDAN HENDERSON: THE AUTOBIOGRAPHY will be out in Autumn 2022