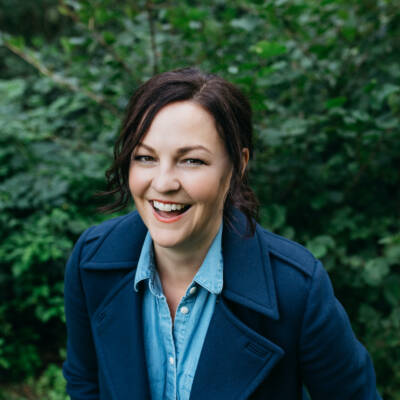 Lizzy Dent (mis)spent her early twenties working in Scotland in hospitality. After years travelling the world making Music TV for MTV and Channel 4, and creating digital content for Cartoon Network, the BBC and ITV, she wrote three Young Adult novels as Rebecca Denton. Her debut novel, THE SUMMER JOB, published with Viking in May 2021 and its sequel, THE SETUP, is out as of 2022. She lives between London, Austria, and New Zealand with her young family.