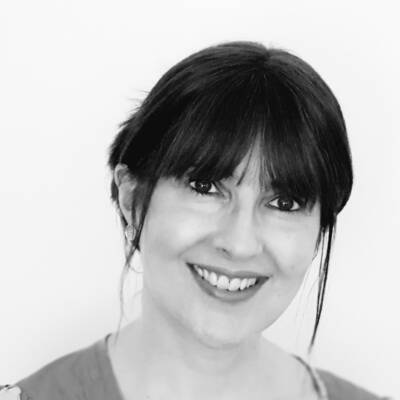 Louise Jensen has sold over a million English language copies of her International No. 1 psychological thrillers The Sister, The Gift, The Surrogate, The Date and The Family. Her novels have also been translated into twenty-five languages, as well as featuring on the USA Today and Wall Street Journal Bestseller’s List.

Louise lives with her husband, children, madcap dog and a rather naughty cat in Northamptonshire. She loves to hear from readers and writers.