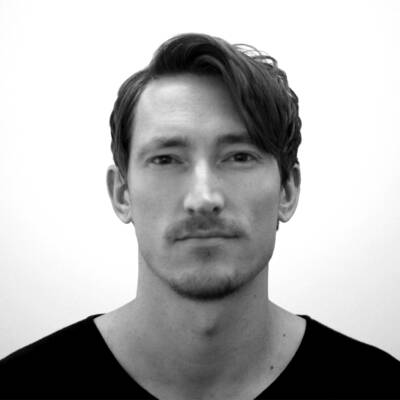 Markus Motum is a half-English, half-Norwegian children’s illustrator. He studied Illustration at the University for the Creative Arts, graduating in 2012, and it was during his degree that he rediscovered his love of picture books. His debut picture book Curiosity: The Story of a Mars Rover was published by Walker. The book went on to be nominated for several awards, including The Klaus Flugge Prize and The Royal Society Young People’s Book Prize.