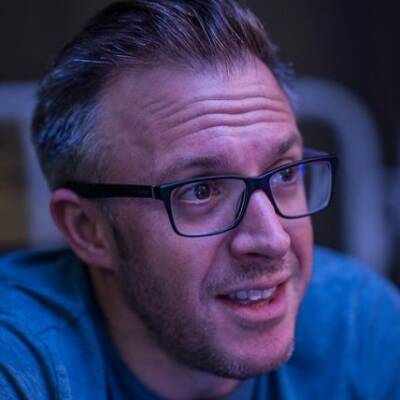 Matt Allen is an award-winning author, ghost-writer and music and sports journalist. He has co-authored several Sunday Times bestsellers including the 2019 number one, BATTLE SCARS with former special forces soldier, Jason Fox, FASTER THAN LIGHTING with Usain Bolt, and HOW NOT TO BE A PROFESSIONAL FOOTBALLER with Paul Merson (shortlisted in the 2012 Best Biography at the British Sports Book of the Year Awards).

In 2020 he released BY ORDER OF THE PEAKY BLINDERS: THE OFFICIAL COMPANION TO THE HIT TV SERIES, and worked with world record-breaking mountain climber, Nimsdai Purja on his autobiography, BEYOND POSSIBLE. Formerly the features editor at Q magazine and associate editor at FourFourTwo, Matt is also an official writer for the International Olympic Committee.