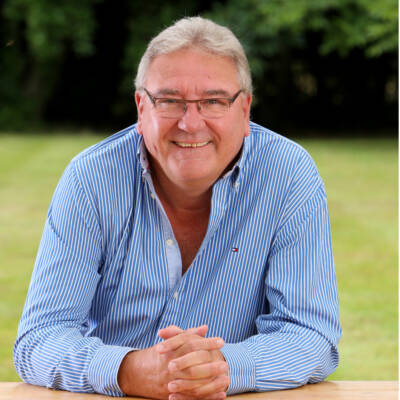 Michael Calvin is one of the UK’s most accomplished sportswriters, having held senior positions at the Daily Telegraph, The Times, Mail on Sunday and Independent on Sunday. He has been named Sports Writer of the Year and twice won Sports Reporter of the Year. NO HUNGER IN PARADISE (an in-depth look into what separates the good footballers from the great) spawned a widely-praised BT Sport documentary and became an immediate Sunday Times bestseller. STATE OF PLAY is a far-reaching study of the morality and social impact of modern football which was published in August 2018, and was followed by MIND GAME: THE SECRETS OF GOLF’S WINNERS in 2019. His latest title, WHOSE GAME IS IT ANYWAY?: FOOTBALL, LIFE, LIFE, LOVE & LOSS published in April 2021.