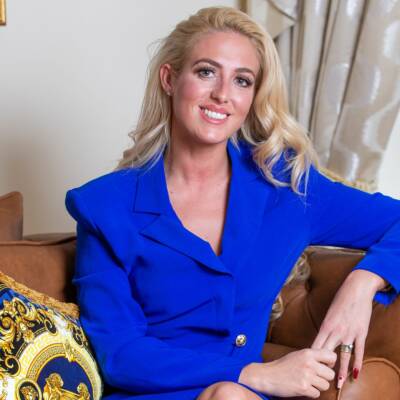 Paris Fury is the wife of professional boxer Tyson Fury. The couple has been married since 2009. Paris is credited for helping her famous husband through his battle with clinical depression. In an interview, Tyson admitted that it was the thought of his wife and children that kept him from taking his own life in the summer of 2016. Since then, Paris has stayed by her husband’s side, playing a crucial role in his comeback in December 2018. Paris and Tyson have 5 children together.

Paris’ memoir, LOVE AND FURY: THE MAGIC AND THE MAYHEM OF LIFE WITH TYSON, published in October 2021 and immediately hit the bestseller lists.