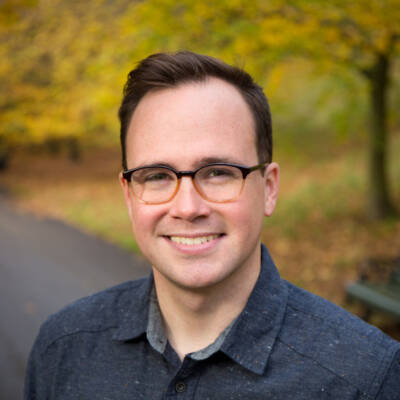 Ryan grew up in Oregon but has bounced all around the US and then some. He originally went to school to study art, but after a bit of wandering that included two years of living in Peru, he set his heart on writing. He’s ended up in London where he works as a press release editor and runs a YouTube channel about knitting. His debut novel, THE DISASSEMBLY OF DOREEN DURAND, was published by Sandstone Press in May 2021.