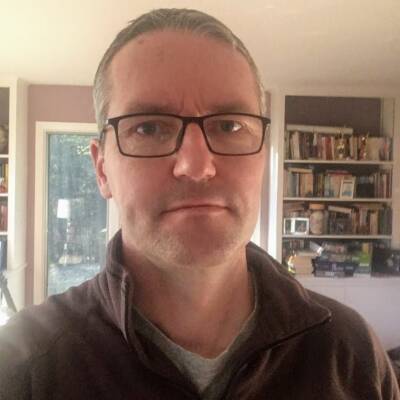 Stephen is a novelist, screenwriter, and film and tv director. He grew up in East Sussex and now lives in New England with his family. When not writing, he can be found renovating his house, an on-again, off-again labour of love with no apparent end in sight.

He has a degree in film and television from the University of Westminster and an MBA from Dartmouth College.