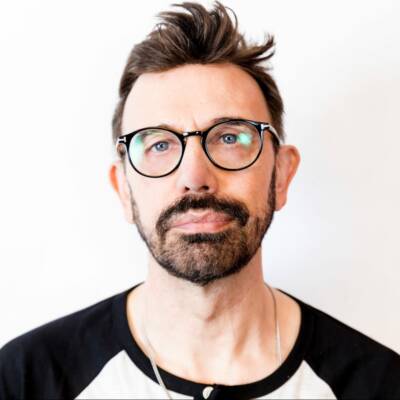 As a songwriter/producer, Terry has worked with the biggest names in pop, film, theatre and TV, including Pharrell Williams, Kylie Minogue, and Olivia Colman.