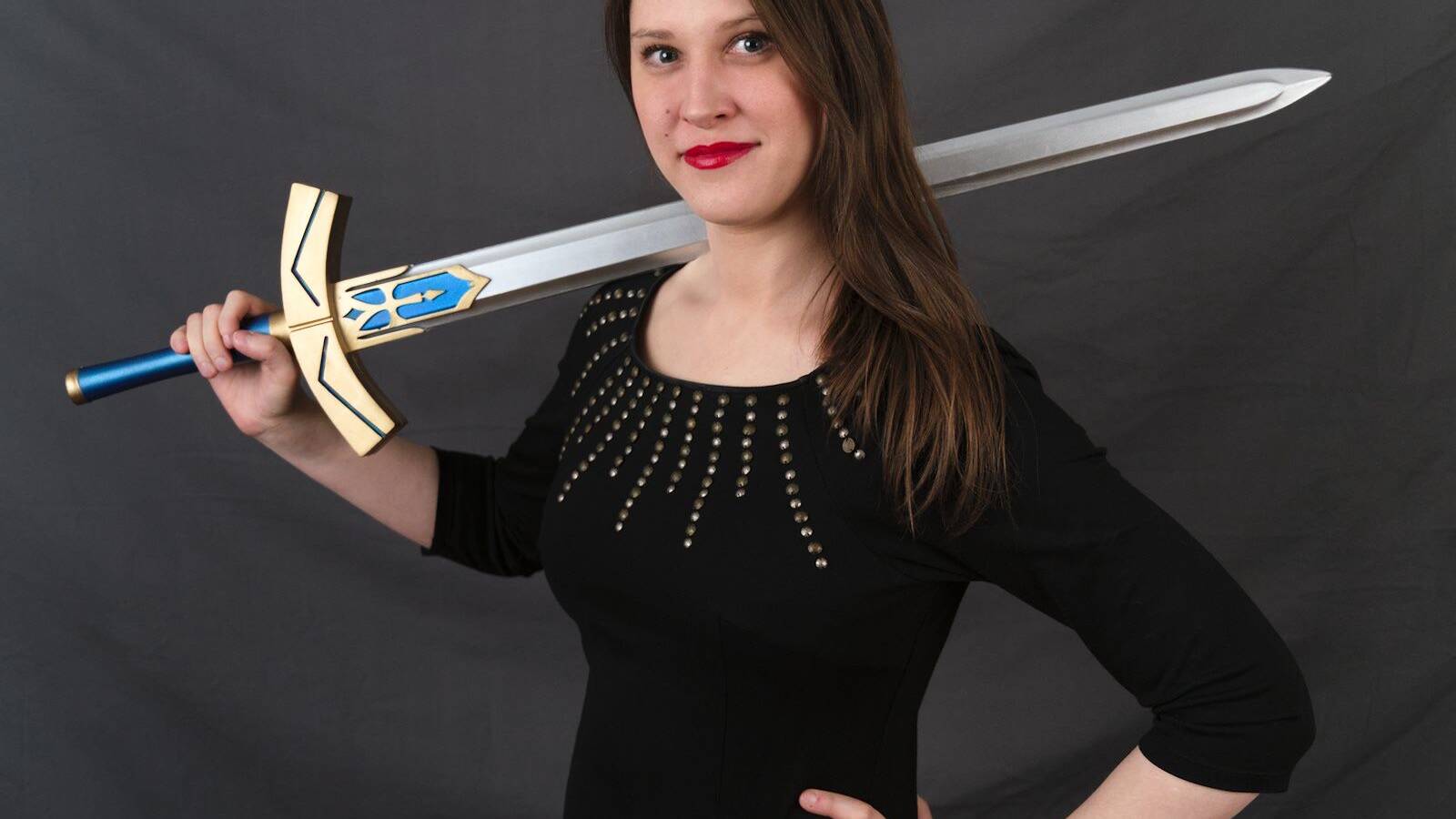 This month we’ve had some very exciting goings-on in the literary agency. Read on to find out what…

First up, we were able to shout about the major new book deal for our client Luna McNamara, whose debut novel PSYCHE & EROS was snapped up by Orion Fiction in the UK, and won at auction by Morrow, HarperCollins, in the US.

We were also absolutely thrilled to announce another fiction debut: SUGAR, BABY, by the wonderful Celine Saintclare, which went to Corvus (an imprint of independent publisher Atlantic).

Both books will be lead titles at their respective publishers for Spring 2023 (and Psyche & Eros is available to preorder now!).

Meanwhile, Tyson Fury is set to be releasing his third book, GLOVES OFF, on 10th November 2022 from Century.

And last but by no means least, Tom Watson is returning to print with LOSE WEIGHT 4 LIFE (Tom’s blueprint for long-term, sustainable weight loss through Motivation, Measurement, Movement, and Maintenance), which will be published by Octopus on 23rd June 2022.

Over in the Charts

Always nice to get a good bit of recognition for a job well done, isn’t it? That’s certainly been the case for two of our authors in April:

Paris Fury’s LOVE AND FURY soared back into #5 on the Amazon Bestsellers List, and came in at #10 on the Sunday Times Best Sellers!

Meanwhile Catherine Miller’s THE CRASH debuted into the Amazon Top 100, and has received some absolutely stellar reviews.

And, of course, we can’t go a whole roundup without shouting about the brilliant books which published over the last month!

And S R White’s PRISONER released in paperback on 28th April from Headline!