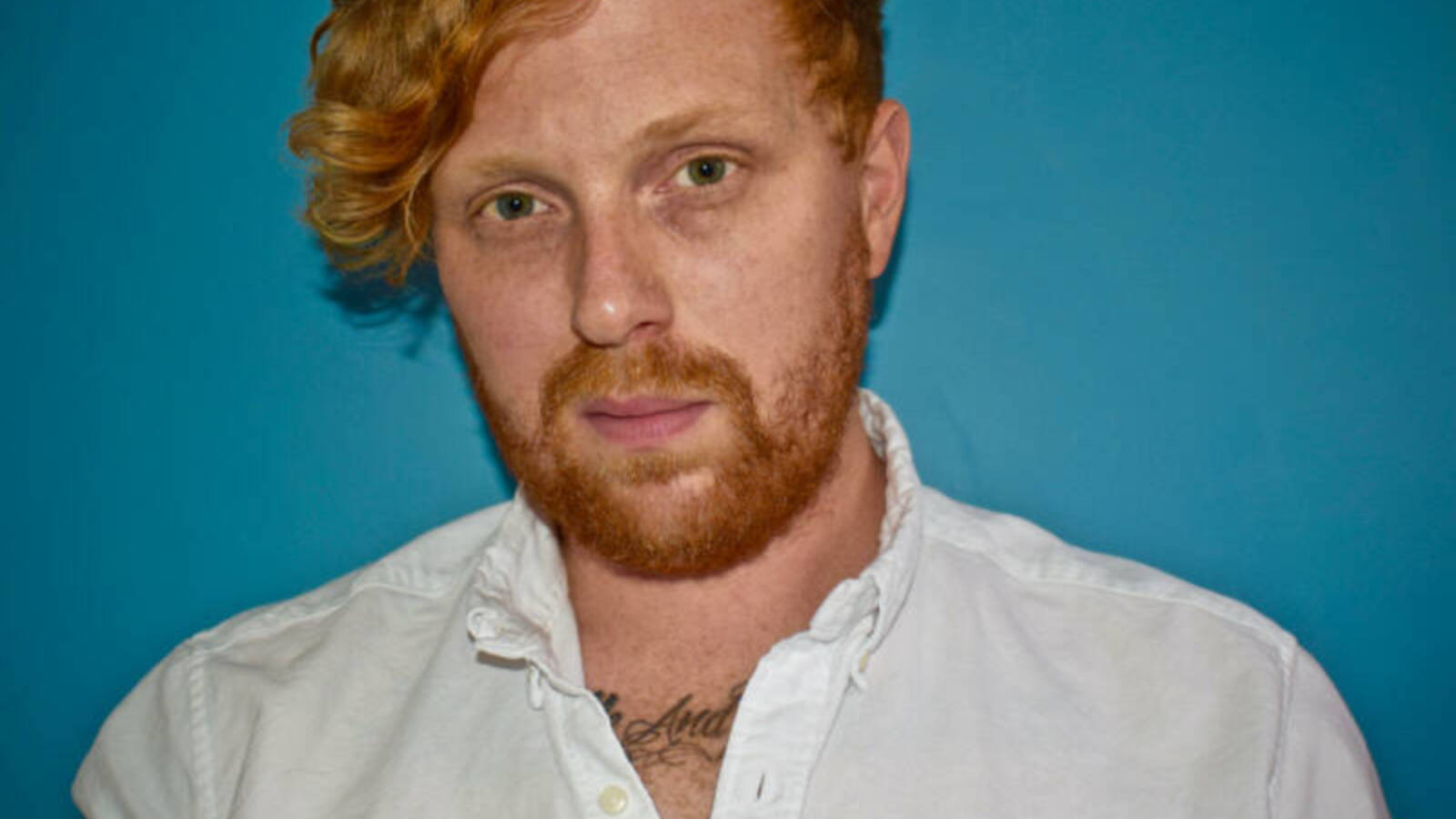 We are delighted to announce that Emily Kitchin, Editorial Director at HQ, has acquired world-language rights to a high-concept thriller from debut author Scott Kershaw as part of a two-book deal from Agency Director Rory Scarfe. The book is set to publish in May 2022.

As reported in The Bookseller on 29th October 2021, The Game is described as “an electrifying, high-concept international thriller that begins when five strangers across the globe receive a text message from an unknown number”. The publisher said: “For each of them, the message marks the beginning of their worst nightmare. The person they love most in the world is in danger, and the only way they can save them is to enter ‘The Game’, a terrifying faceless entity that has a single rule: there can only be one winner. If they lose the game, their loved one will be killed. The players are now in a desperate race against time – and with the highest stakes imaginable, each of them will do anything to win.”

Kershaw said: “In spite of such a challenging year, the team at HQ has been awesome, and I couldn’t wish for a better home for this book. Since we began working together the planet was thrown into a pandemic – and yet the support from HQ (and, for that matter, The Blair Partnership) has never faltered a bit. I can’t wait to share The Game with readers; I hope it gives them whiplash.”

Kitchin said: “This is the thriller I’ve been waiting for: The Game is a white-knuckle rollercoaster-ride of a novel, one that you just cannot stop reading until you’re completely undone by its final, shocking revelations. Like millions of others I’ve been addicted to “Squid Game” recently and The Game offers that same compelling mix of horror, tension, black humour and characters to root for: it’s a masterclass in non-stop suspense. We can’t wait to launch it next year.”