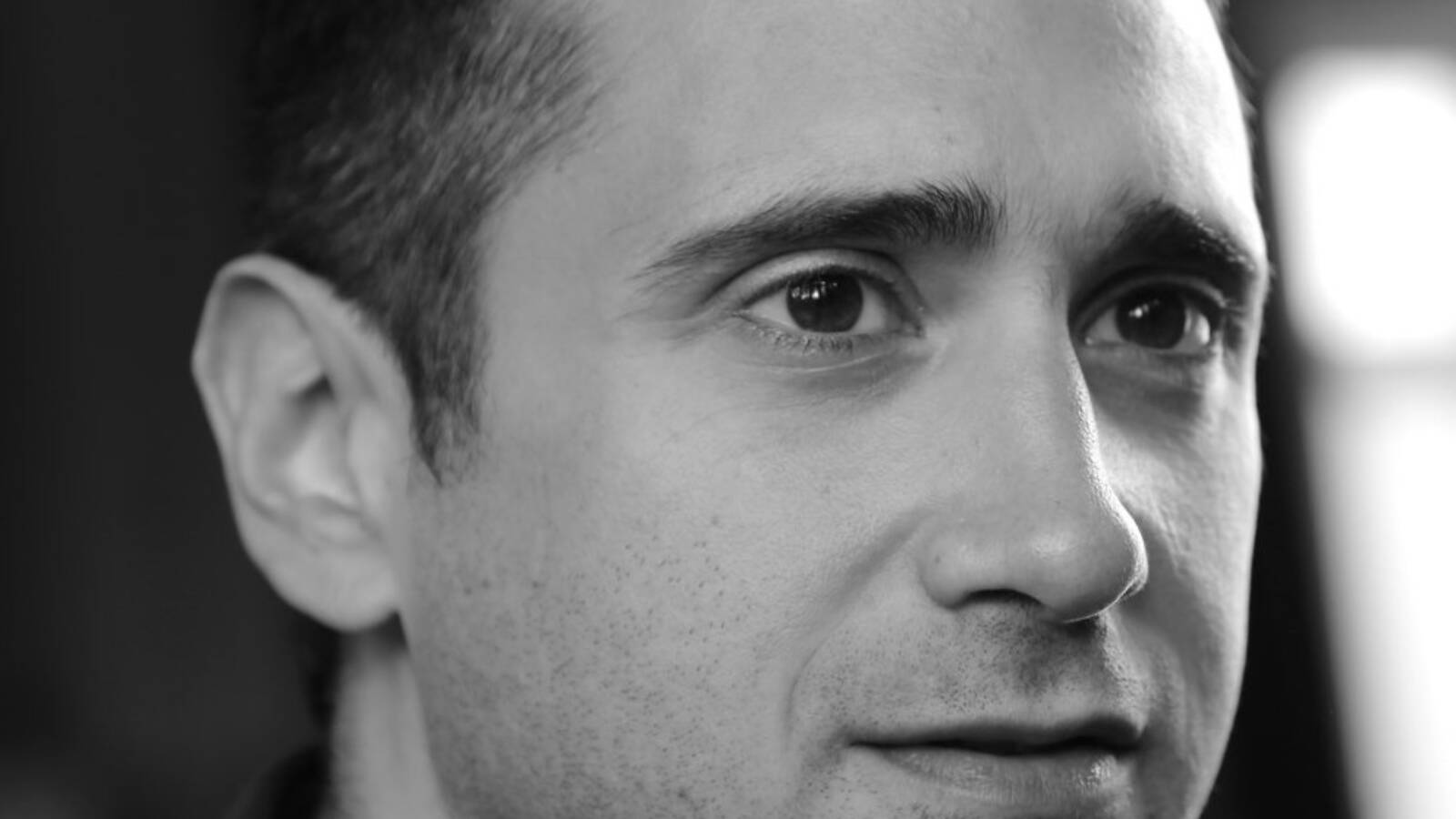 Serpent’s Tail imprint Viper has landed a two-book deal with Dan Malakin, with “heart-racing” thriller The Box to be published in summer 2022.

The synopsis reads: “The Box is the story of Ed Truman, a lawyer whose daughter Ally disappears, having been targeted by the alt-right anti-feminist organisation Men Together.

“Before he can inform the police, Ed finds himself accused of murder and the subject of a nationwide manhunt led by the tenacious DCI Jackie Rose. He teams up with his daughter’s enigmatic friend Phoenix, desperate to escape the authorities and find Ally. But what is the truth: is Ed a violent sexual predator, harbouring dark tendencies behind a respectable job and family life? Or is he instead at the centre of a ruthless conspiracy? The answers may well be found in The Box. But no one who goes in comes out quite the same.”

Jewess said: “I’m incredibly excited to welcome Dan to the Viper list. The Box is a heady mix of heart-racing thriller, social commentary and family disfunction, which I raced through in one sitting. Dan is simply bursting with ideas, and is set to become a staple author of any crime-lover’s library.”

Malakin added: “I’m beyond thrilled to sign with such a modern, energetic imprint as Viper. Its writers are an exciting mix of established names and new talents, and I’m honoured to be part of the team. I’m certain that there my books have found a perfect home.”

Malakin’s debut The Regret was published by Bloodhound Books 2019. He has twice been shortlisted for the Bridport Prize.