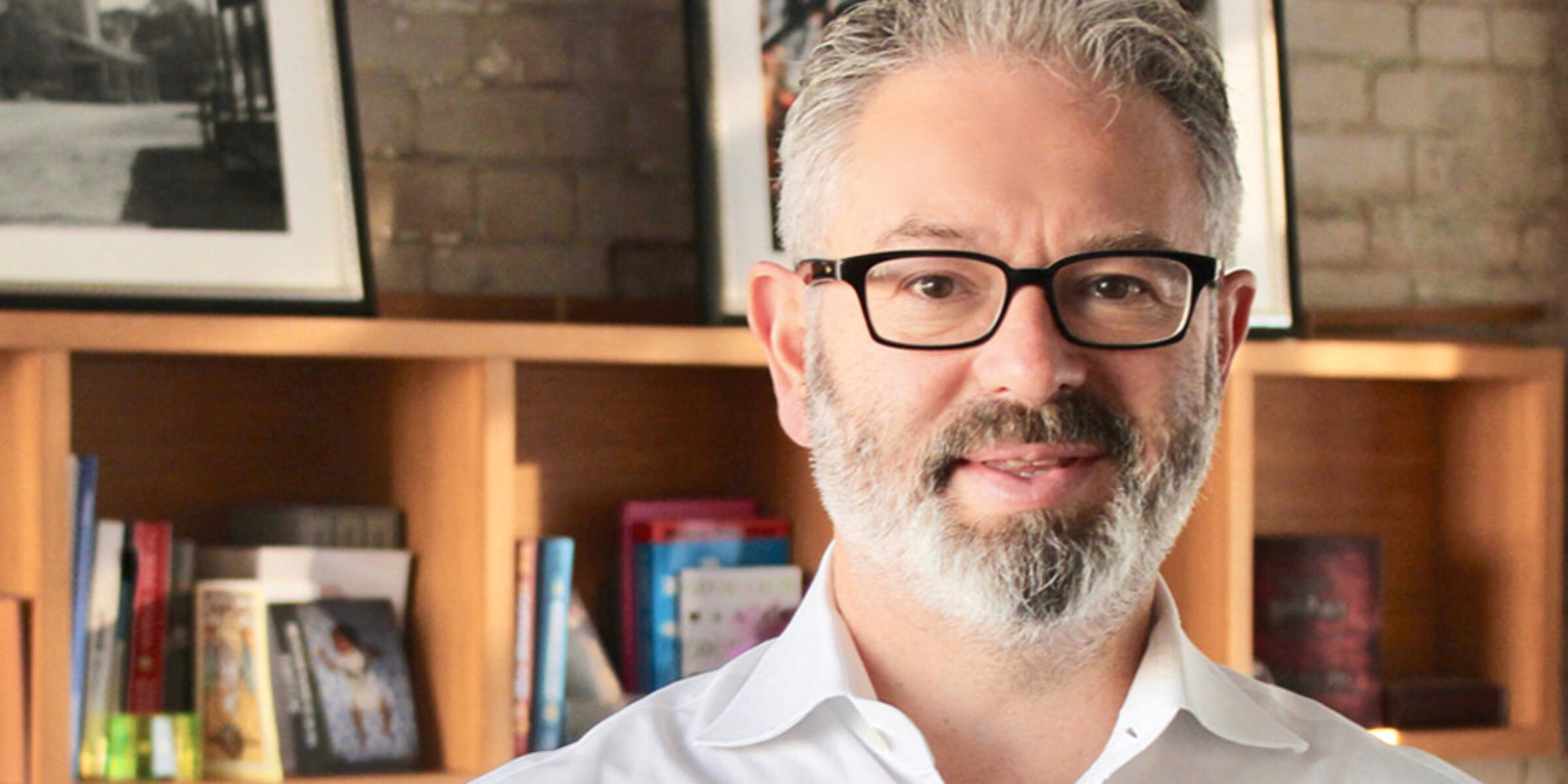 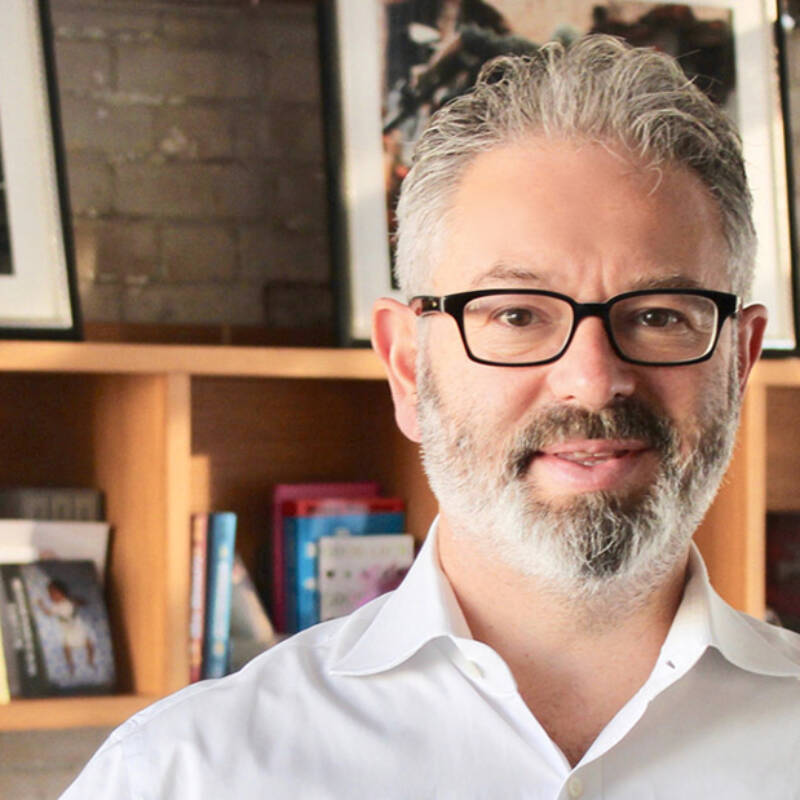 Neil Blair is J.K. Rowling’s agent, Founding Partner of The Blair Partnership and Chairman of Pottermore.

Before founding The Blair Partnership in 2011, Neil was Head of Business Affairs, Europe, for Warner Bros. working on productions such as Band of Brothers and Eyes Wide Shut. In 2014, he was an Executive Producer for the BBC adaptation of The Casual Vacancy and represented J.K. Rowling’s Producer interest on Harry Potter and the Cursed Child.

More recently Neil was Executive Producer for the BBC series adaptation of Robert Galbraith’s Cormoran Strike Mysteries, and for the Warner Bros. film adaptation of J.K. Rowling’s Fantastic Beasts and Where to Find Them.

Neil is also Chairman of J.K. Rowling’s children’s charity, Lumos, as well as being involved in a number of other charitable causes including The Abraham Fund, The Atlas Foundation, GIFT and JW3.