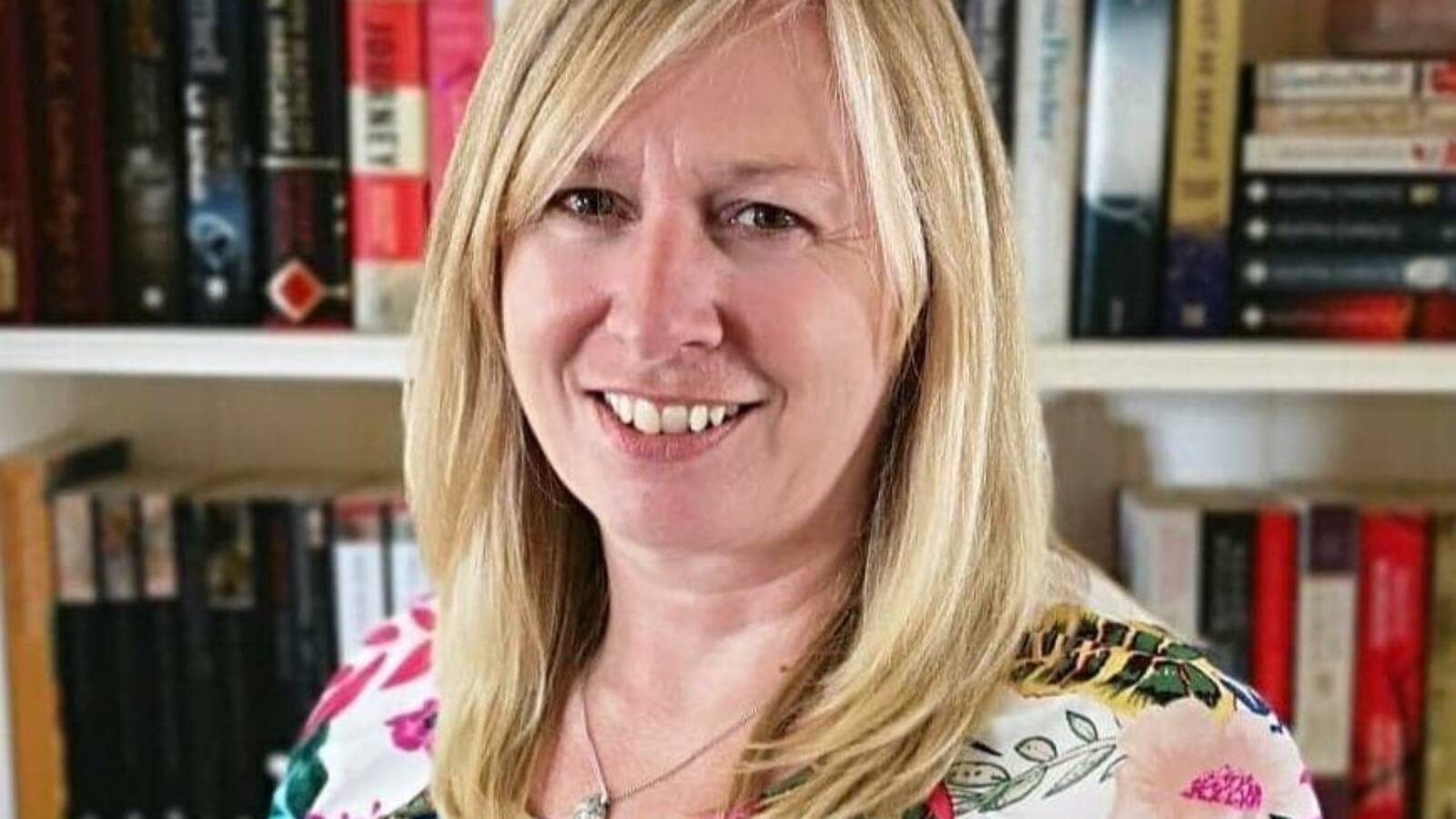 The first book in the new deal, The Forgotten Life of Arthur Pettinger, is set to release in eBook on March 4th, with the PBO to follow in June. Suzanne also writes psychological thrillers for HarperCollins under the name Sue Fortin, where she has sold over a million copies. This is her first dual-timeline novel.

Set across two timelines, one in the present and the other during World War Two, The Forgotten Life of Arthur Pettinger follows the Pettinger family as Maddie moves home to look after her grandfather who is slipping further into Alzheimer’s. As he forgets those around him, Arthur begins to fixate on his life in the war – and the woman he never forgot, Maryse. When a video of Arthur asking about Maryse goes viral, a hunt begins to track down the woman time has forgotten, and Maddie begins to uncover a life she never knew her grandfather had lived.

The Forgotten Life of Arthur Pettinger is available for pre-order now.

Smith said: ‘From the moment I read the first page I was completely consumed by Arthur’s journey. Sue has conjured an incredibly evocative, emotional, page-turning novel here and I cannot wait to bring this book to readers. As a massive fan of historical and dual-timeline fiction I can honestly say it’s a testament to the genre.’

Fortin said: ‘I’m thrilled to have signed a contract with Aria for my women’s fiction book, The Forgotten Life of Arthur Pettinger and two further titles. Having received such a fabulous response from Hannah, I knew it had found the perfect home and I’m very much looking forward to being part of Aria Fiction.’