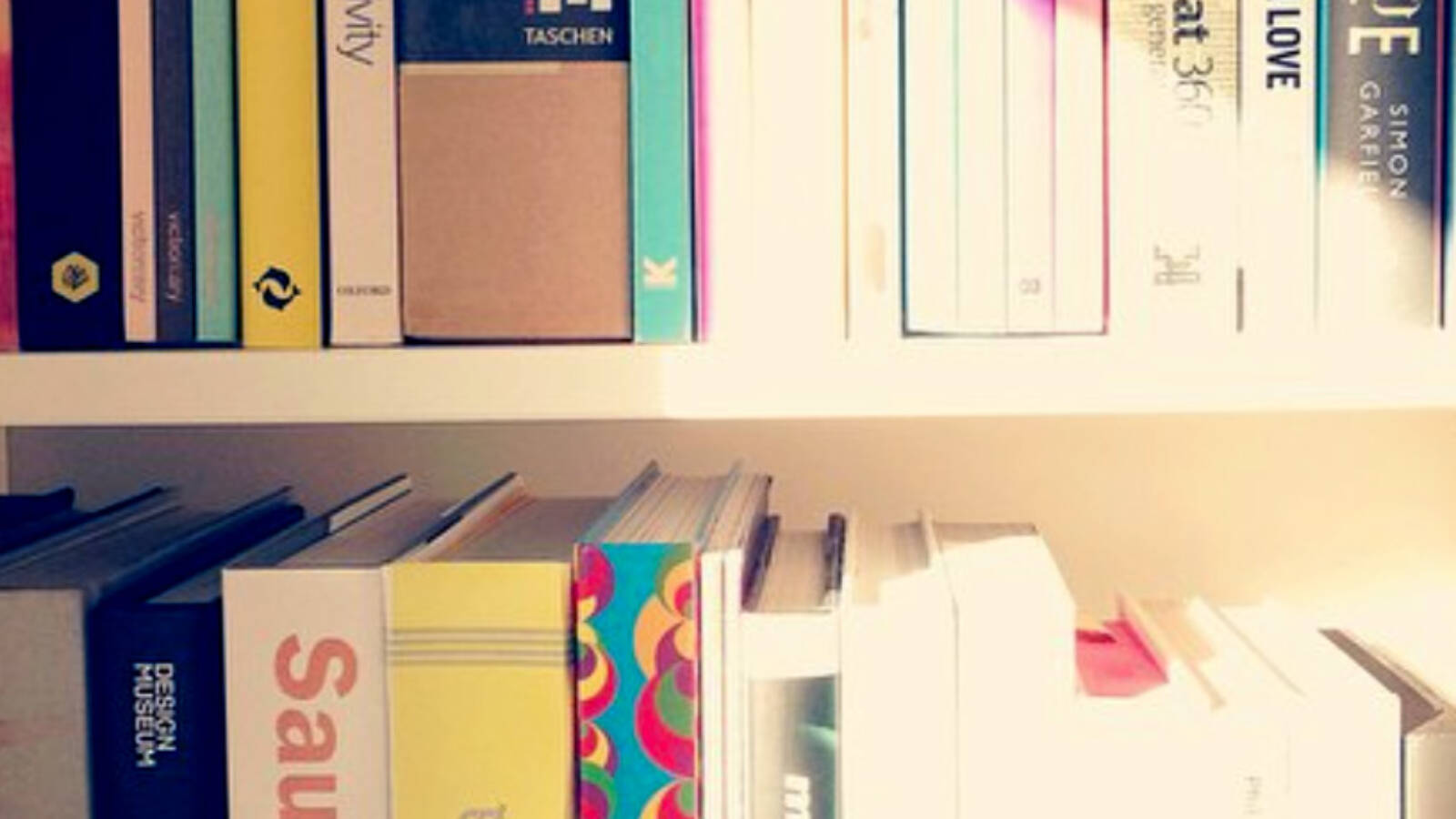 The First Day of Spring opens with nine-year-old Chrissie describing the delicious fizzy feeling she experienced while strangling a younger boy.

Having a secret like this gives her a sense of power that she doesn’t get to experience at home, where food is scarce and attention scarcer. Twenty years later and living under a new name, ‘Julia’ is terrified that people will discover what she did and take away the only thing that she’s ever had to call her own: her daughter.

‘This is an exceptional debut written in mesmerising language that invites us to think about power, the legacy of damage and the possibility of redemption in new ways. Told with such intelligence and emotional clarity, it allows us to feel a surprising empathy for Chrissie.  This is a novel that will generate conversation and ignite debate – but more than that, The First Day of Spring marks the arrival of Nancy Tucker as a brilliantly original new voice.’

‘I loved writing The First Day of Spring, and have been overwhelmed by the response it has received. It is a privilege to be working with Jocasta in the UK and Sarah in the US, both of whom have engaged with the book’s themes so sensitively. I can’t wait to share these characters and their story with readers.’