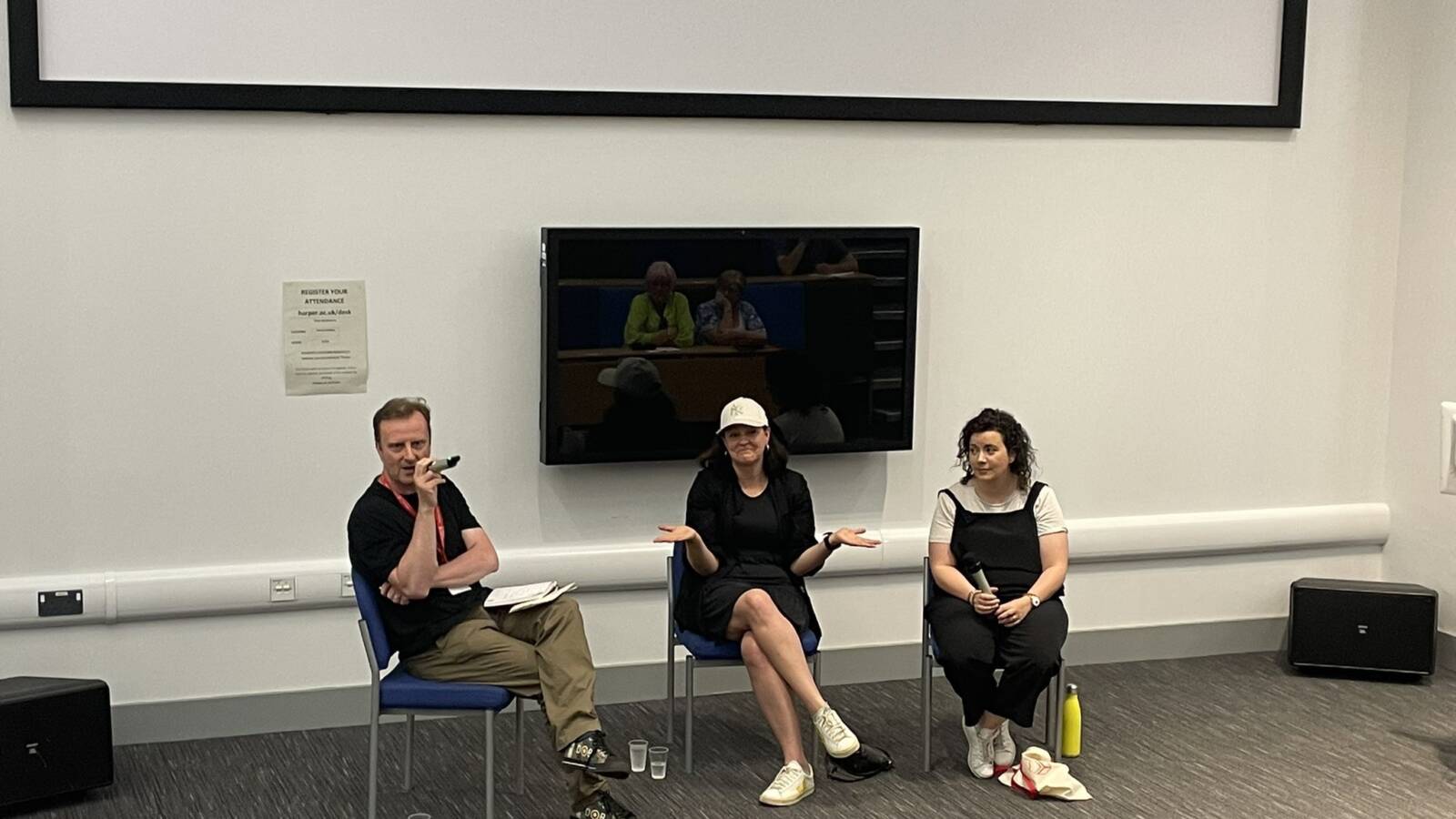 Happy August! We hope you’ve had a chance to relax and sun yourself through July, maybe with a book or two… If not, here are a few to get you going:

Beyond a Broken Sky by Suzanne Fortin published on 21st July

The paperback for Other Parents also came out on that day!

And last but by no means least, Taken by Niki Mackay released on 28th July

How great does this look?!

Look out for The Summer Party by Rebecca Heath, coming 5th January 2023…

Yolanda Brown has been made the new Chair of BPI music. Congratulations Yolanda!

Leigh Hosy-Pickett was featured in the International Fire Fighter magazine, for his work on his upcoming book UP IN SMOKE: STORIES OF A LIFE ON FIRE

Our agent Hattie Grünewald was off to the RNA, and featured on panels such as The Face of the Contemporary Protagonist, From Page to Screen with Lizzy Dent, and Slush Pile Slam

July was a month of light and dark for International Publishing—in terms of book covers at least!

Blue skies and meadows for Catherine Miller’s The Day that Changed Everything, which published in Hungary.

A dark and mysterious but equally wonderful design for the Estonian edition of The First Day of Spring by Nancy Tucker.

July also saw the International Publishing team celebrating the global publication of Fantastic Beasts: The Secrets of Dumbledore – The Complete Screenplay, with 14 of the 26 international editions released alongside the UK and US!